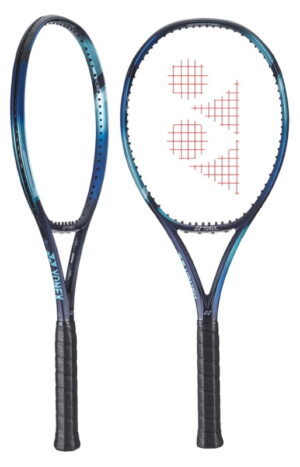 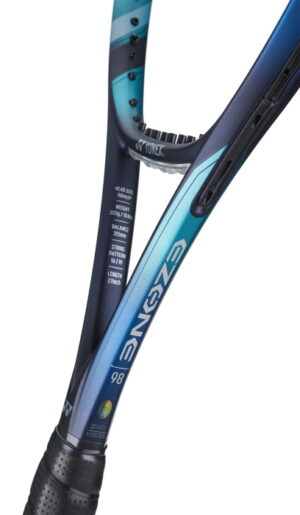 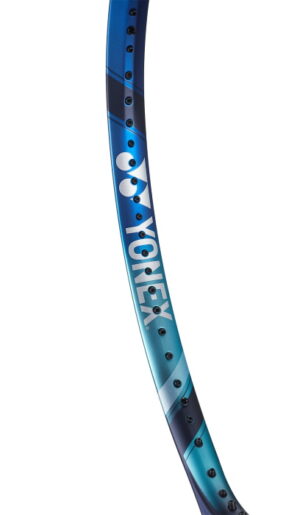 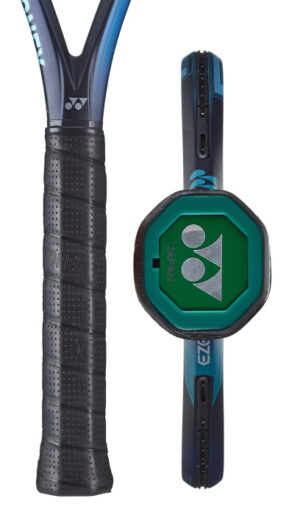 Yonex adds another chapter to the EZONE 98! As with previous generations, this control-oriented stick combines spin-friendly targeting with raw speed. Like the 2015 DR version (a staff favorite), this 2022 update packs above average feel, comfort and stability for a light player’s racquet. It also plays deceptively soft and forgiving considering that it has an RA stiffness north of 64.  Granted, it lacks the mass-based power and plow-through of its heavier counterparts, but you’ll appreciate the quick handling when scrambling on defense, hitting shots on the run or charging the net. For this update, Yonex adds 2G NAMD SPEED to the shaft, resulting in a more powerful response with better ball feedback. Yonex has also retooled the beam construction, adding a thicker, more convex cross section in the shaft (for stability) along with a thinner frame face (for a softer response). Other technologies include Yonex’s time-tested ISOMETRIC head shape, a unique design feature that makes Yonex racquets feel more generous and forgiving than conventionally shaped equivalents. Ultimately, this racquet’s raw speed and scalpel like targeting make it one of the most accessible player’s racquets on the market. The fact that it feels great at contact makes it hard to beat.