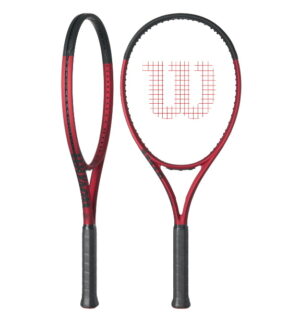 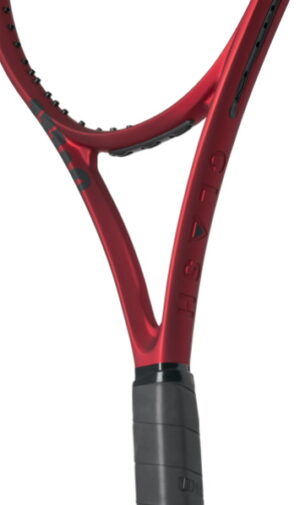 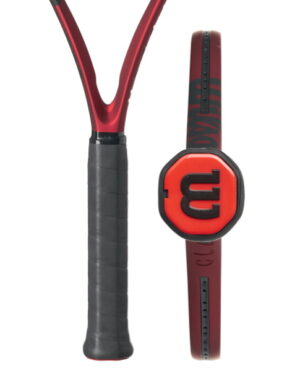 Introducing the Clash 108 v2! With this racket, Wilson puts its uniquely flexible formula into a larger, more forgiving head size. This racket also sports a slightly extended length (69.2cm) giving it extra pop on groundies and serves. At just under 300 grams the Clash 108 v2 is ideal for the intermediate player or savvy doubles specialist who wants some extra pop on serve. The Clash 108 should also work for the the dedicated beginner who wants a racket that will reward improvement. This racket features FORTYFIVE  an innovative frame technology that not only delivers extra pocketing and dwell time but also enables the racket to bend optimally across different angles of attack (horizontal and vertical). Ultimately, the Clash 108 v2 is a great option for the player who wants an oversize racket with outstanding feel. The fact that it has a higher level of control than many of its competitors is a nice bonus.